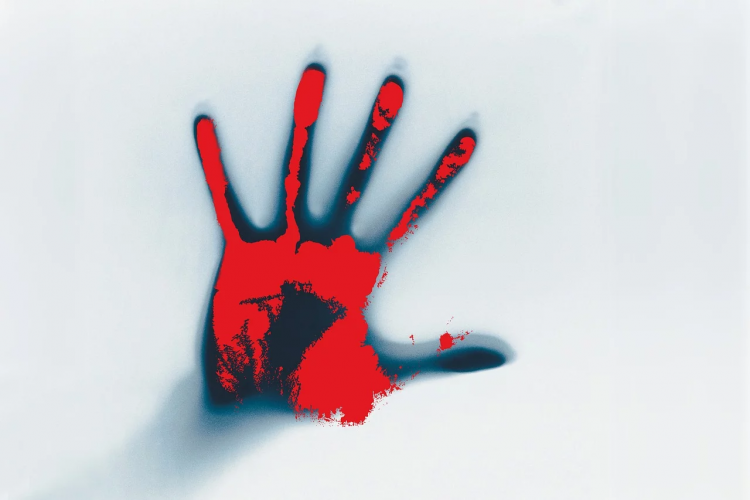 The news of the four accused in the sensational Hyderabad rape case being shot dead by police in an alleged encounter is worrying. But what is more alarming is the fact that many educated and otherwise sane persons support this extrajudicial killing as a case of justice served. If one were to say “I kill […] 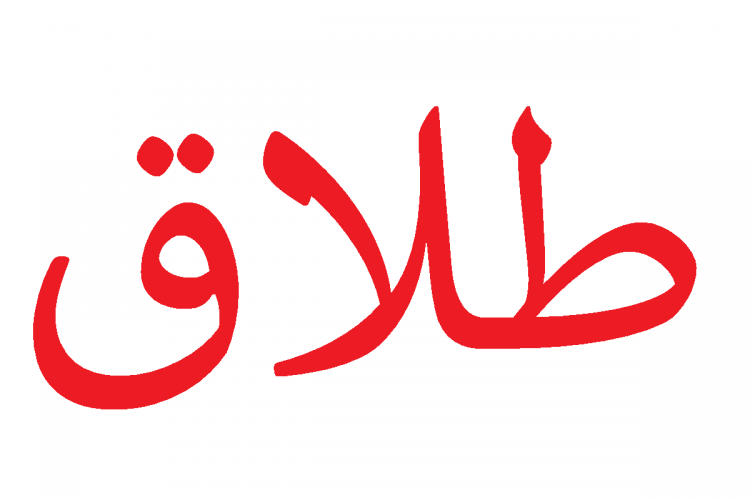 The passing of Triple Talaq law marks a dark day in Indian democracy. The eagerness with which we celebrate this historic murder of liberty and secularism is reminiscent of the scene from Star Wars where Padme remarks, “So this is how liberty (democracy?) dies, with thunderous applause”. I must make it very clear at the […] 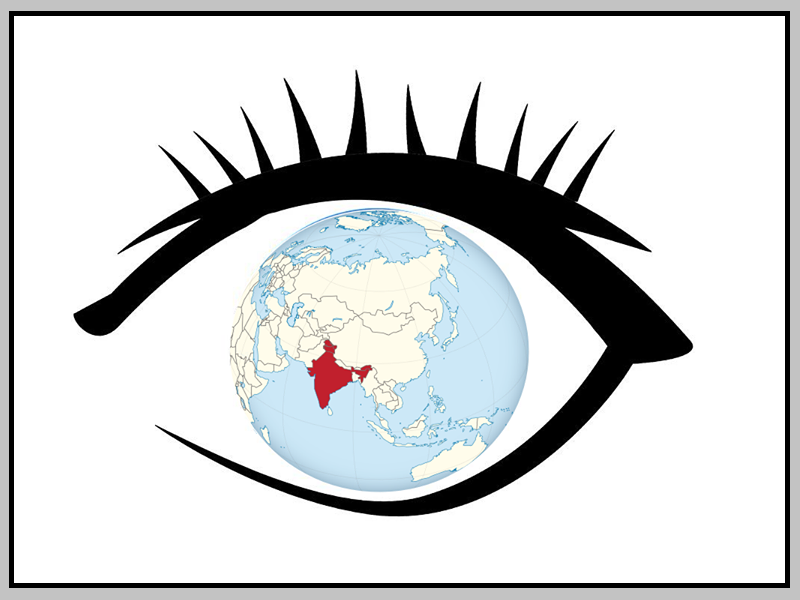 I am generally of the opinion that caste and religion based reservation is a bad idea in a country that claims to be secular.  To state that all citizens are equal before the State irrespective of their caste, religion or gender, and then give preferential treatment to some based on the same parameters is hypocrisy. In […] 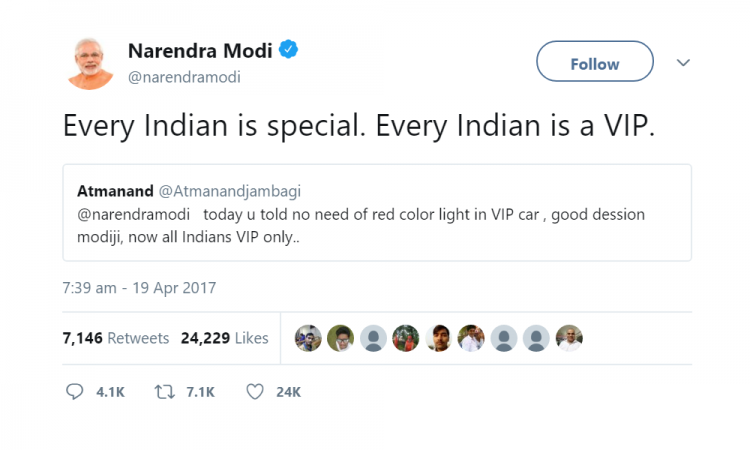 In April 2017, the Government of India decided to amend Central Motor Vehicle Rules, 1989, that allowed State and Central Governments to decide who can use red beacons on their vehicles. Further, the use of beacons was banned for all VIPs, including vehicles of the Prime Minister and President of India. Over 70 years after independence, […] 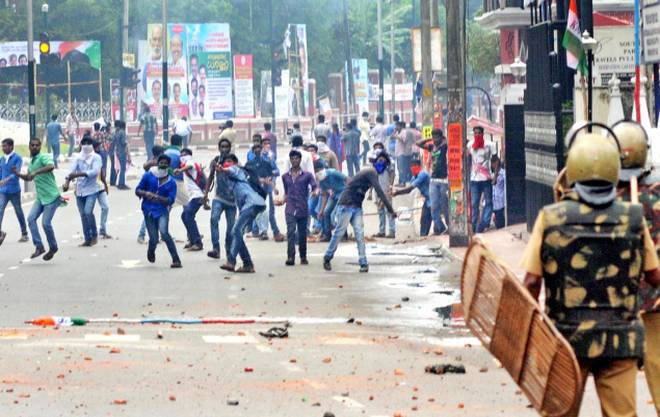 Having first hand experience of the hooliganism that goes by the name of campus politics in Kerala, I welcome the recent High Court ruling that calls for an end to campus politics. I am strongly of the opinion that courts should only interpret laws and not create new ones, and so ideally want the government […]

The Women’s Reservation Bill 2008 was a proposed constitutional amendment to reserve 33% seats in Lok Sabha (lower house of parliament) as well as all state Legislative Assemblies. It was passed in the Rajya Sabha in 2010. The bill was never put for vote in the Lok Sabha due to opposition from some political parties […] 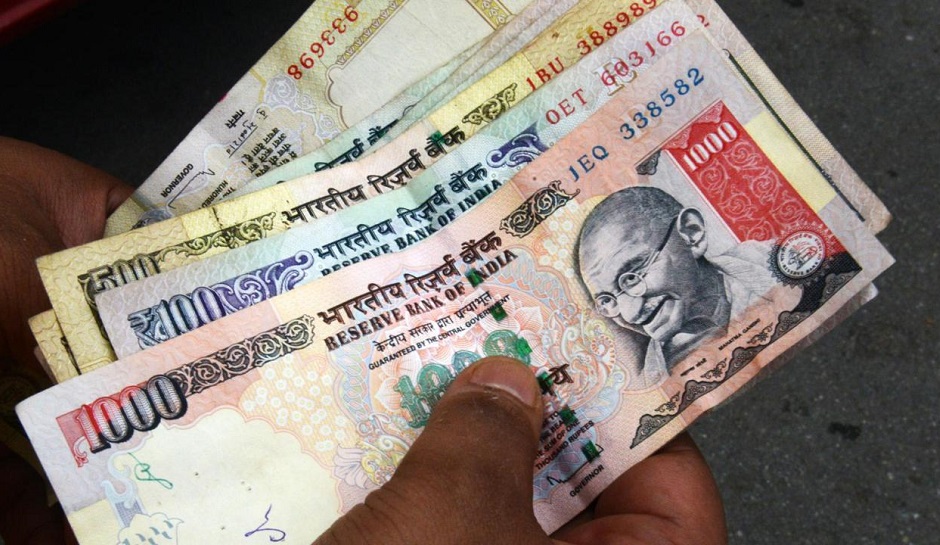 Demonetization has many stated objectives, and one of them is unearthing black money stashed away in cash. I am not claiming that demonetization achieved this objective, or that its net impact on the economy is positive – I don’t have enough information to conclude one way or the other. But I do think that the claim […] 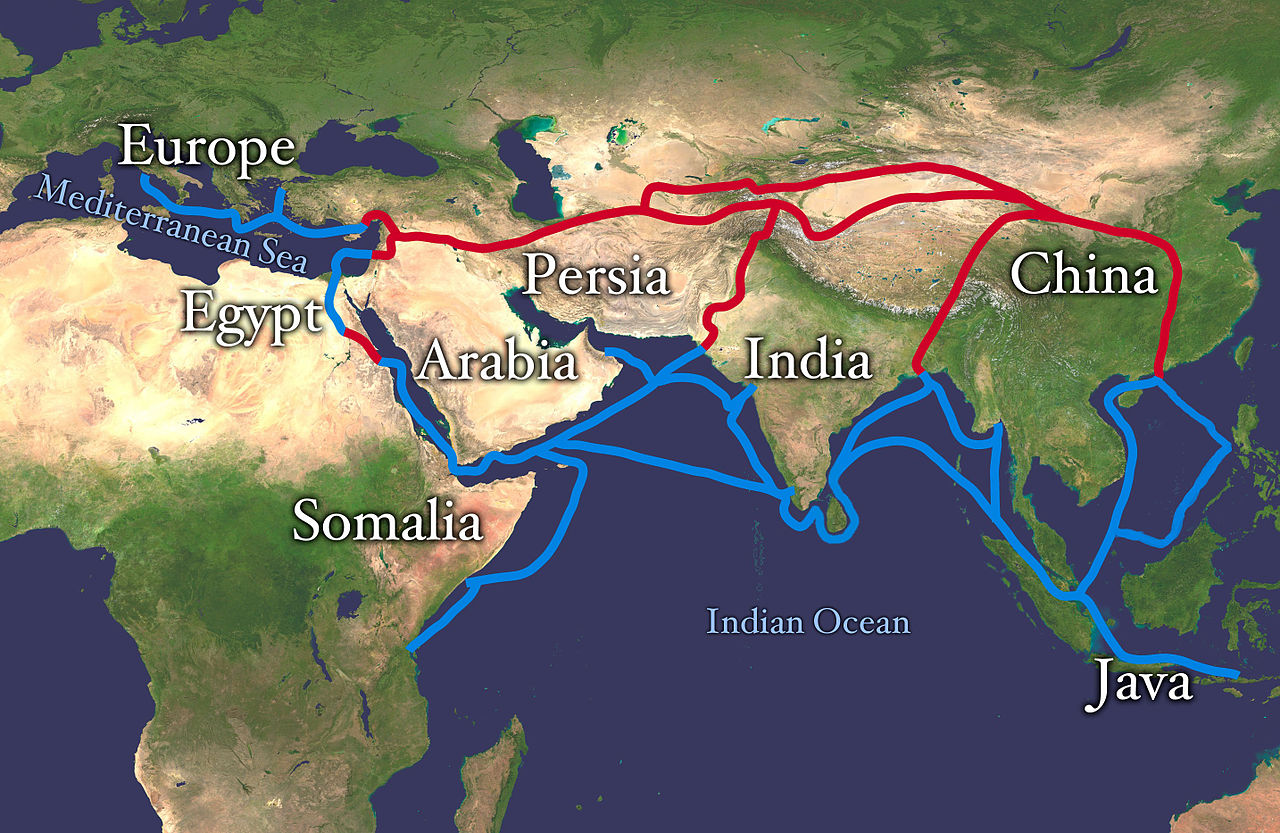 It is a fact that Kerala leads India in Human Development Index (HDI). It is also understandable that Malayalis (people of Kerala, speakers of Malayalam) are proud of their state’s high standing. What is unfortunate, however, is the recent propaganda by Communists to the effect that the high quality of life and prosperity of the state […] 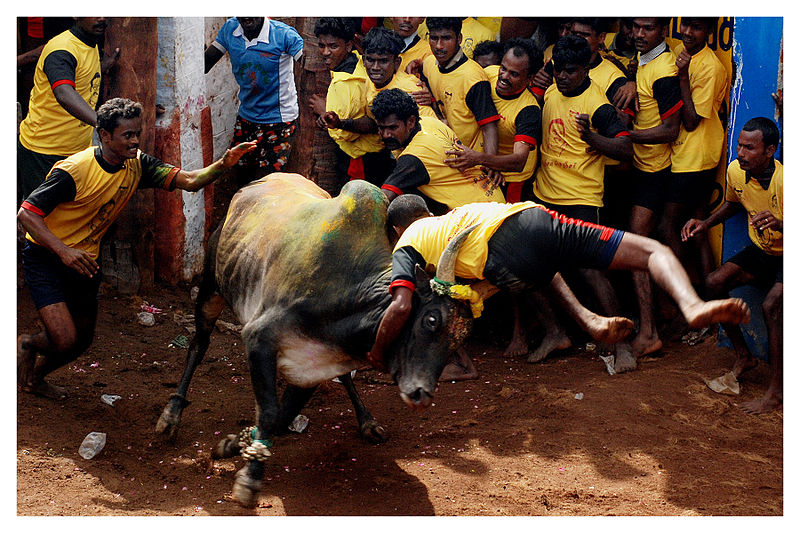 While they are at protest sites across Tamil Nadu, doing particularly nothing, the youth of Tamil Nadu should probably introspect as to why they are not able to exert on Centre, an influence that is proportional to their numbers and zeal. Only through such an analysis can they identify what they lack, and perhaps effect […]

At a time when media and political discussions are hijacked by views that arise from blind following or unjustified hatred, we cannot overstate the importance of conjunctions in political discourse, and the need for qualified political support. Every issue that comes up divides people into opposing camps that are unwilling to hear what the other […]